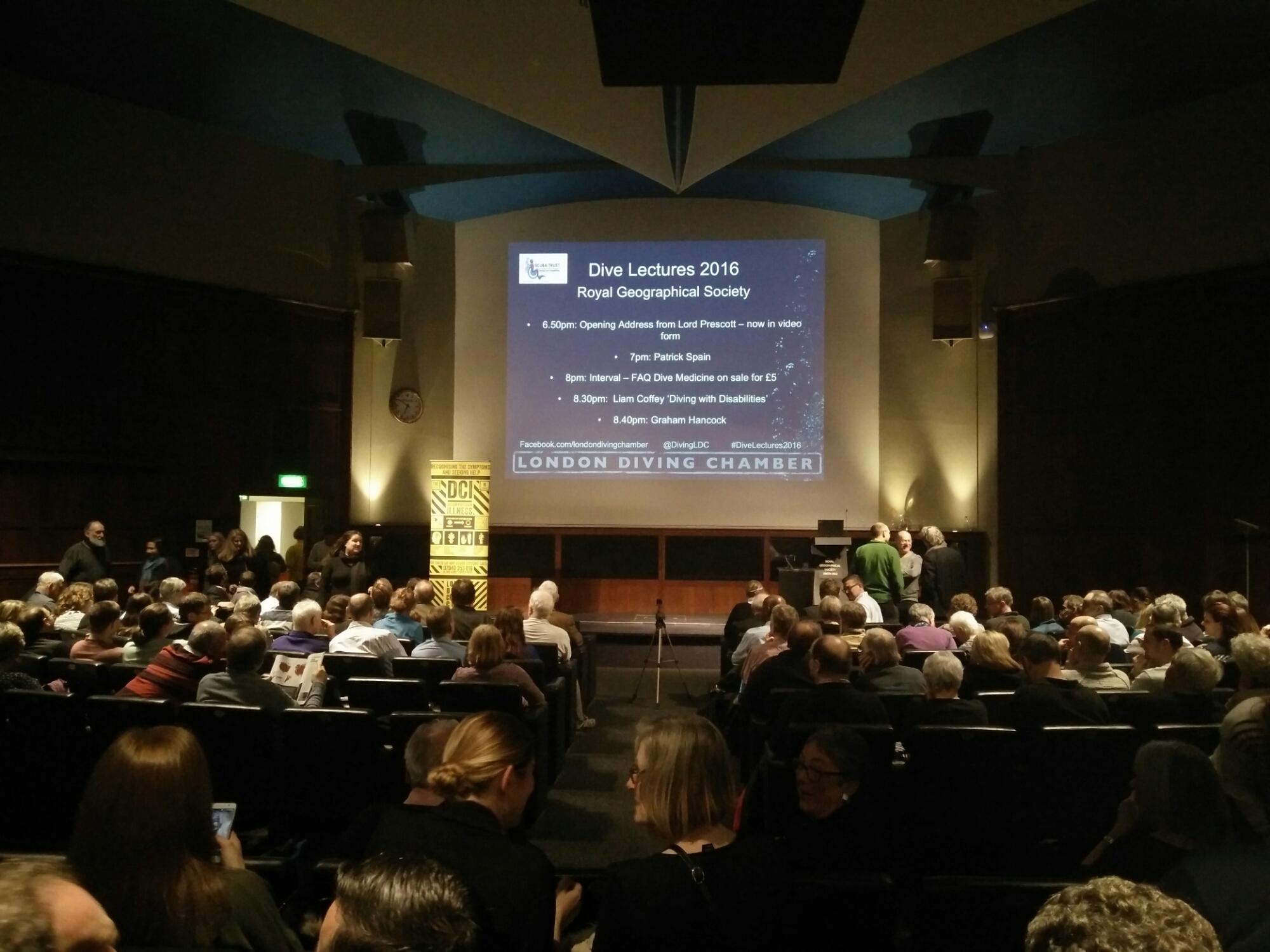 It was the 17th year of dive lectures from the London Diving Chamber and Scuba Trust, but my first time attending them.

To kick off, we have a video broadcast from Sir John Prescott. Who shared stories of how he originally became interested in diving and issues related to the sea, such as coral conservation and dive safety. In a somewhat hilarious fashion, he then proceeded to lose train of thought and gave the odd expletive, before then bringing things back on track to offer his thanks and support for the diving community.

Next up we had the TV celebrity Dr Pat Spain, who vividly described how his interest in wildlife has developed over the years with an image rich presentation. He was able to show us the non-glamorous and somewhat humorous side to filming nature documentaries. His show “Beast Hunter” featured Pat undertaking a search of mythological creatures (cryptozoology), and he had learnt that these man-made myths are conjured to convey the important message that nature should not be interfered with.

After the internal, the inspirational Liam Coffey told us about his experience of diving with disabilities. Liam is visually impaired, but still in the last 18 months has clocked up over 100 dives (a stat that I’m sure would put many divers in the room to shame). He told us of how diving has given him and his wife, who is wheelchair bound, an experience in life where they can be equal with every other diver in the water. Liam’s very perceptive view is that since we all need to be assisted by equipment when under water, then we are all disabled to one extent or another. A very inspirational guy indeed!

Last, but by no means least, came the thought provoking Graham Hancock. Graham’s talk came littered with research, graphs & photos, all that seemed to point to the conclusion that the history of human civilisation as we know it is not accurate. And in fact, that humans were building civilisations long before their believed starting point in the history books of 9,600 BC. The reason for this is due to an extinction level event, most likely caused by meteor impacts, that then led to an almost sudden plummet in global temperatures. It’s presumed that the subsequent melting of the ice then led to these civilisations and their monolithic structures being lost, such as the lost city of Atlantis.

Whether Graham is able to rewrite the history books is still yet to be seen, I imagine many in the audience were sceptical of the ‘conspiracy theory’ nature to the presentation. However, I’m keen to see if Graham can prove the sceptics wrong.

All in all, I loved the variety of the lectures and the opportunity to hear from these amazing people. To me it was very similar to the TED conferences that take place globally, which I’m also a huge fan of.

I’ll definitely be back next year! 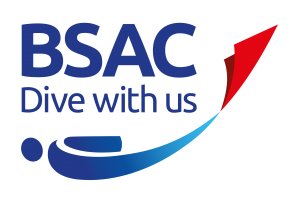